The Dirtiest Things You Touch Daily 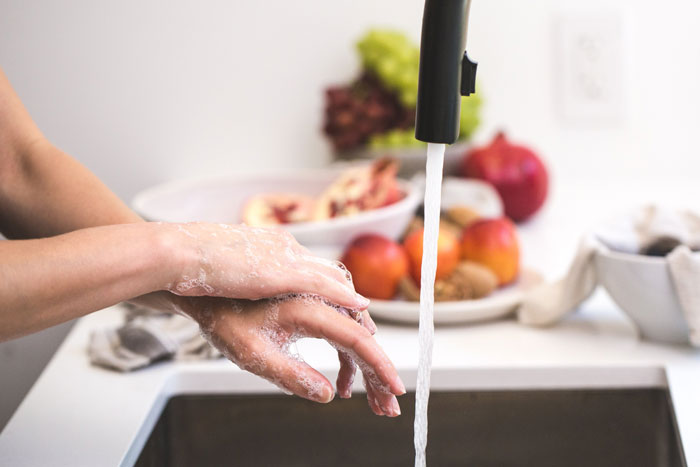 People are constantly touching things throughout their daily lives. You pick something up, you put it down, often without even thinking of all the germs you’ve just encountered. Here’s a list of some of the most disgusting and germ-infected objects you touch all the time.

This one is extra gross because you put it to your face. Think about it, you take your phone everywhere with you including to the bathroom. You might even set it on top of the toilet paper holder in public bathrooms, and who knows what else has been on there. Since your phone goes everywhere you go, you might want to think twice before putting it to your face, use headphones as often as you can.

Money has more bacteria than your household toilet. That’s pretty gross to think about. Money is passed around from different people more than anything else, so you really don’t know where it’s been before getting to you. Some of that money has been collecting germs for decades, and even could have been in someone’s underwear, people do strange things with money.

Your hands aren’t always clean when you touch a light switch, right? Well, neither are anyone else’s. It’s also one of the surfaces that is usually overlooked while cleaning so it collects a lot of germs, about 200 bacteria per square inch to be exact. So next time you’re doing some cleaning, make sure not to neglect the light switch.

Just like the light switch, these are touched by many people out of necessity. When you need to open a door you don’t care if your hands are clean or not. Make sure to include those door knobs in your cleaning routine.

Another surface that is touched by a lot of different people. This one is particularly worrisome because it holds your food, but think about it, we place raw meat and small children in these carts without cleaning them in between uses. Many grocery stores have begun providing cleansing wipes to wipe your cart. Make sure to take advantage of these, and maybe risk looking like a germophobe and give the whole thing a good wipe down, because it could definitely use it.

Sponges trap bacteria and odor in their small crevices, so instead of cleaning your dishes, you’re really just wiping them with bacteria. To clean your sponges, stick them in the microwave for a minute or place them in boiling water.

The one you’ve all been waiting for, the one that makes you say “well, duh”. The toilet truly is one of the nastiest surfaces we touch every day. Every inch of the toilet is host to approximately 300 bacteria per square inch, but the toilet bowl itself has over 3 million bacteria per square inch. This really isn’t a place you want to ignore while cleaning, and maybe wear some gloves.

We hope you enjoyed these quick cleaning tips! 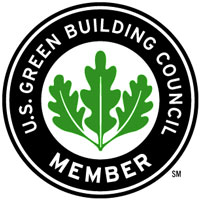